What is Airborne Internet? 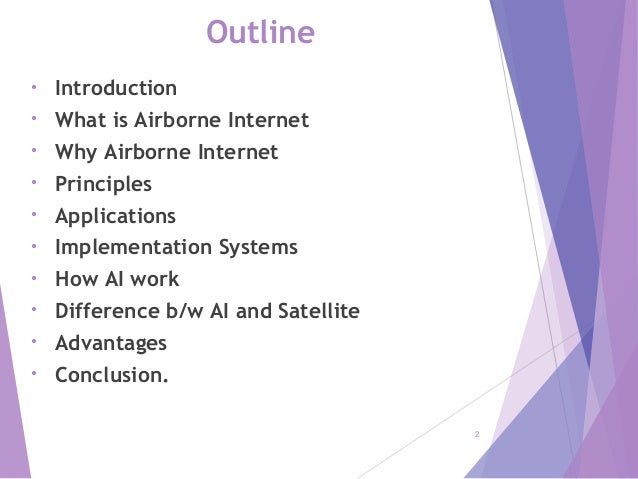 What is Airborne Internet? There is a new proposal to connect airplanes to the Internet, and that proposal is known as the airborne internet. Airborne internet would create a digital data network between aircraft and use the airplanes as points of entry. It is unclear how this new system would work, or what the benefits of this new technology would be, but this new concept is certainly something to be excited about. Read on to learn more. But before you get too excited, let’s clarify what this concept really is.

HALO is an acronym for High Altitude Long Operation, a network made up of airborne, broadband wireless devices. The network uses aircraft in a star-like pattern to transmit and receive data. It will be located hundreds to thousands of miles above the earth’s surface, far below satellite networks. The network consists of a central hub located in Tucson, Arizona, and subscribers point their antennas at a patch of sky above the city.

HALO technology is in the early stages of development. Its design is still in its nascent stages, but it does have some promising features. The airborne network would be a 10-mile tower high in the stratosphere, high above terrestrial towers and far below meteor showers. In this article, we’ll take a closer look at the system’s key characteristics, as well as the telecommunications equipment onboard.

The HALO Network will rely on an array of narrow beam antennas on the HALO aircraft to form several ground cells in a large area. These ground cells will use MMW carrier frequencies and high-gain antennas at the user terminal to receive the signals from the network hub. Despite the cost and complexity of airborne internet, it is a step forward from satellite-based internet.

The HALO Network is a broadband digital utility service for consumers. The aircraft will be standardized, employing a simple user interface, and provide broadband data and video access at 1 to 5 Mbps. As the broadband market matures, the network will offer higher data rates. Angel hopes to replicate metropolitan centers across the globe to provide this service to consumers. While this technology is still in its early stages, it is poised to revolutionize airborne internet connectivity.

The Proteus was originally designed as a high-altitude, long-range telecommunications platform. Scaled Composites, an aerospace company affiliated with Wyman-Gordon, planned to build the aircraft. The aircraft carried a 14-foot antenna and was scheduled to fly over Los Angeles in 1999. The project failed, and Angel never built the aircraft or the series of the following aircraft.

It received data from the three other aircraft, including a cooperative target aircraft. The satellite system relayed the data to the ground station. In this demo, the aircraft flew over a number of different scenarios with seven intruders.

The SATS concept uses a multi-step planning process and a systems dynamics model to provide a better understanding of the impact of SATS on society. It extends traditional intercity transport models by including explicit demand-supply causal links. The Virginia SATS Alliance is currently using this modeling framework to develop a model for SATS. The SATS concept has the potential to help reduce travel time by as much as 50%.